What to do in Mexico City? 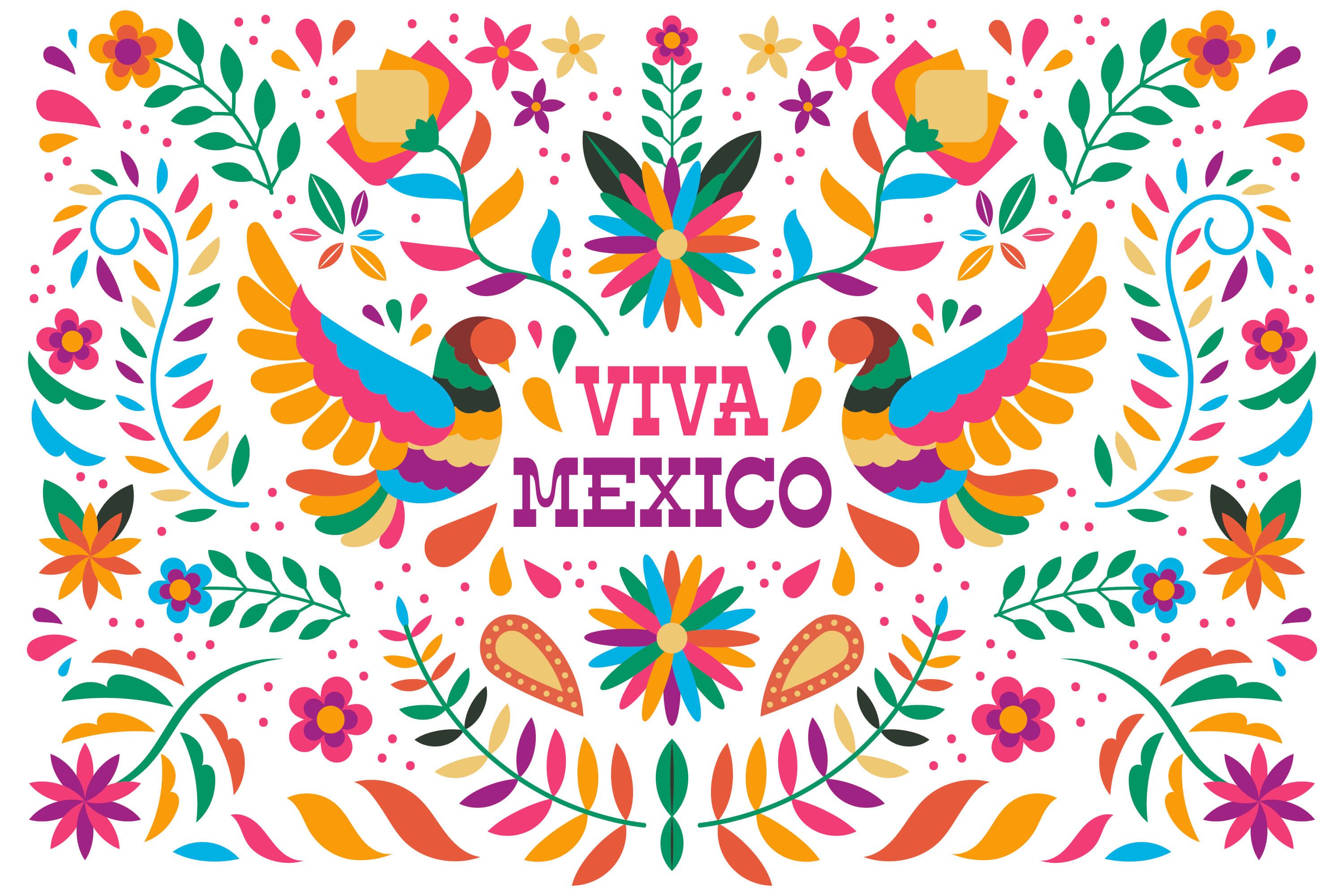 Perfect Activities for your Vacation in Mexico City

The oldest urban park in America.

The Cerro del Chapulín or Chapultepec has a centuries-old heritage of culture and multicultural diversity. Its name is due to the fact that it was a place where water was born. In Pre-Hispanic times it was a site occupied by Teotihuacanos, Toltecs and Mexica; there Moctezuma, one of the tlatoani of the Mexica, entrusted Nezahualcóyotl, lord of Tetzuco and prominent architect, to build an aqueduct to bring water to Tenochtitlán, to build baths with a ritual function, a botanical garden and a zoo.

Following the vocation of the place, in 1530, under Spanish mandate, it was decreed that Chapultepec was a place of recreation. In 1785 the construction of the Viceregal Palace (Castillo de Chapultepec) began where Maximiliano and Carlota, Porfirio Díaz, Francisco I. Madero, Venustiano Carranza and other presidents lived. The place has been a defense, a sacred site, an observatory, a repository of history and a place of recreation.

A Ride in a Trajinera

On Sundays, do not forget to go to Xochimilco to take a ride in one of the colorful trajineras. Food, music and family atmosphere.

This town with a lake spirit located south of Mexico City, is famous for its chinampas and the trajinera rides along its canals, which evoke ancient times when Greater Tenochtitlán was a city that rose among its waters. Xochimilco is perhaps the last living link in the Aztec civilization, an encounter where past and present converge to show that history can continue to be written, without demolishing the legitimate and integrating the new.

Because it is the skyscraper with the best panoramic view of the city. You won't believe how big it is until you see it.

It is not the tallest skyscraper in Mexico City, but one of the most prestigious for being the first in the world to be built in a seismic zone and for being an icon of the city due to its history.

World Heritage Site, Stroll as you please from the Alameda to the Zócalo.

The Zócalo or Plaza de la Constitución is located in the heart of the Historic Center, in the first square of the city. This square was the center of Tenochtitlán before the arrival of the conquerors, and it remained a political and religious center centuries later.

Today it is still the nerve center of thousands of people and place of events. The Zócalo is surrounded by the Metropolitan Cathedral of Mexico City, the National Palace, the Old City Hall and the Government Building. In the center, the huge flag enhances the national sentiment. Here the Independence of Mexico is commemorated every September 15.

Events and exhibitions are frequently organized, some special for children, because in Mexico City little ones have a very special place.

Support
Hotel Hippodrome Online
👋 Hi! What do you need today?
Choose one option:
FAQ's and Answers

Had a great experience at this French style boutique hotel. Having lived in France, stepping into their elevator felt like I was stepping into one of the buildings where I lived. Staff was INCREDIBL...

If you like quiet, elegant boutique hotels then this is the hotel for you. Stayed for several days and loved it.

The hotel is wonderful, the service is spectacular, I love the food, especially the chilaquiles. they take care of all the details and the Covid protocols

We are a boutique hotel in the heart of La Condesa, located on a tree-lined street, a 12-minute walk from the nearest metro station, 2.6 km from the National Museum of Anthropology and 3.5 km from the park the oldest urban area in America, the Chapultepec forest. We have 16 rooms with 4 categories: 8 Deluxe, 4 Deluxe superior, 2 Executive suites, 2 Executive suite terrace (Ph). Nosh Restaurant with chef Daniel Ovadía, presenting Tel Aviv&#39;s new haute cuisine home. Children under 16 years old are not accepted.